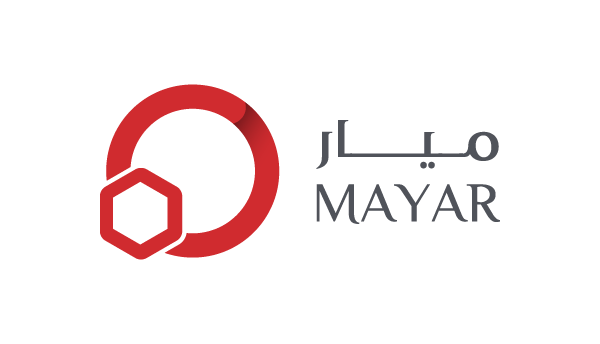 Fouad Mashal, CEO of the Al Barakah Holding was featured in one of the most prestigious magazines in the UAE, Arabian Business. During his interview, he talks about his journey on how he came up with the idea of Al Qana.

He talks about sitting in his office, in the heart of the billion-dirham project – which ABII was set up specifically for. Mashal explains the lengths he has gone to in order to ensure the development is exactly how he envisaged it to be when he first put pen to paper on the idea six years ago. “This project is like my signature in life” he tells Arabian Business.

The CEO also emphasized that when he envisioned the project he knew that there will be a lot of work that needs to be done, but, he didn’t flutter. He told the Arabian business that “There is nothing difficult. I learned that the word difficult is a choice in life. It is only difficult if you want it to be difficult”. 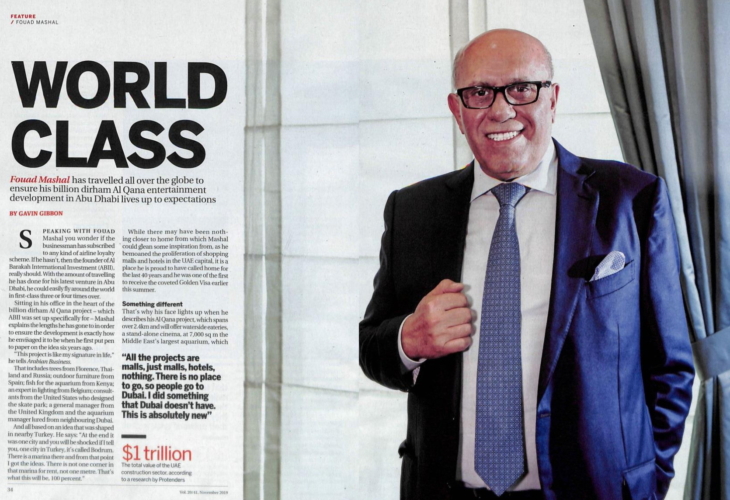 Mayar Facilities Management is recognized for its award-winning integrated facilities management services catered to commercial, corporate and residential clients across the UAE.

Visit us on social networks

Visit us on social networks